Surveyors at the Battle of Passchendaele

Monday 31 July 2017 saw the official celebrations marking the centenary of the Battle of Passchendaele, also known as the Third Battle of Ypres,  it was fought for control of the ridges south and east of the City of Ypres which lasted until 6 November.

The battle is infamous due to the mud and the scale of the casualties, with 550,000 troops wounded, missing or lost on the two sides. 90,000 British and Commonwealth troops were recorded as missing, 50,000 buried without being identified and 40,000 never recovered from the battle field. The image below is of a mud soldier. 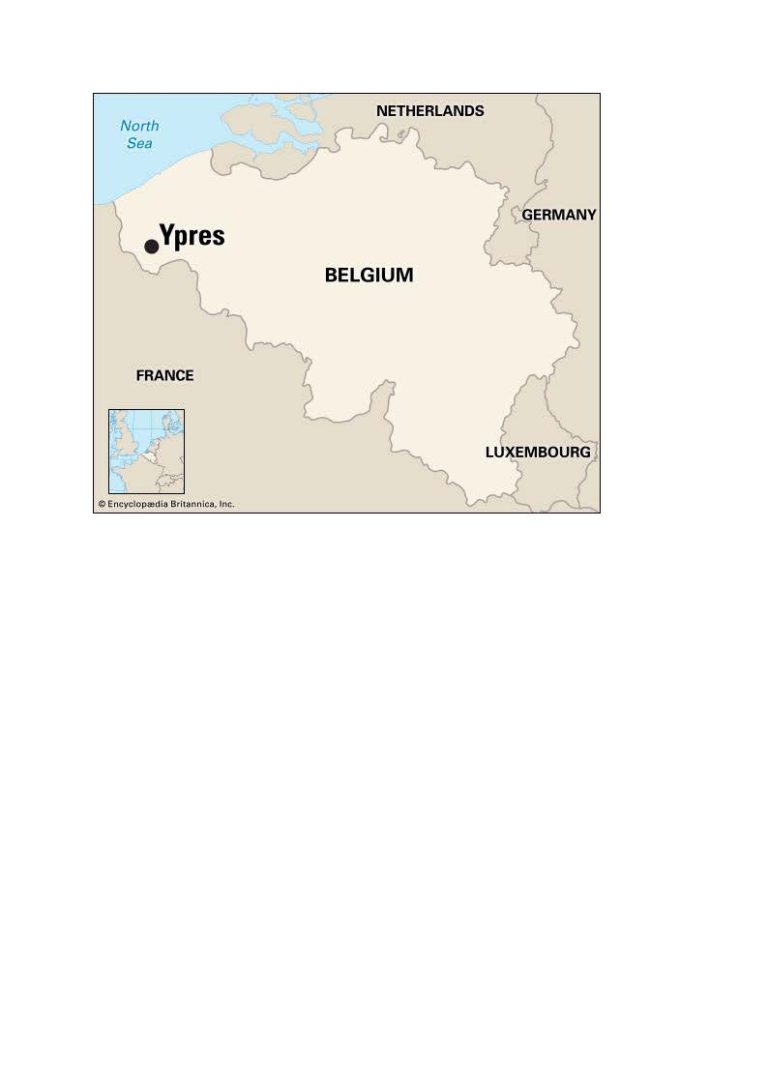