DMP recently undertook an RICS Homebuyers Survey for a client in Tunbridge Wells where the property was found in general good order, there were no apparent defects and works that had been undertaken by the existing owner had full structural designs and building control certification. So why was our survey useful?

The client had been concerned from the outset with damp ingress, subsidence and out dated electrical systems. Therefore our survey supplied the client with a report of comfort; the client could be continue with his purchase knowing that the items they were most worried about would not affect them in a manner so often implied upon the homebuyer as worse case scenarios.

I should note, although there were no concerns about damp or subsidence we did find that the electrical installations were original to the property; at nearly 30 years old and the building regulations of the time now updated some electrical works were advised.

We were able to explain to the client in our follow up discussions after the report had been sent, why the electrical systems had become outdated and how it may affect them in the future. We also advised on plumbing systems and how they had been adapted, failed guttering and flashings, render failures, drainage systems that could be upgraded for future proofed and discussed the clients proposals for extending the property and how the existing construction and layout may lead there design processes.

Following the discussions and building survey report being issued the client advised that they were comforted in their original concerns and had a greater understanding of the building they were buying. They knew that the home they were buying would be fit for purpose and understood what they needed to do going forward to ensure it was kept in good repair. 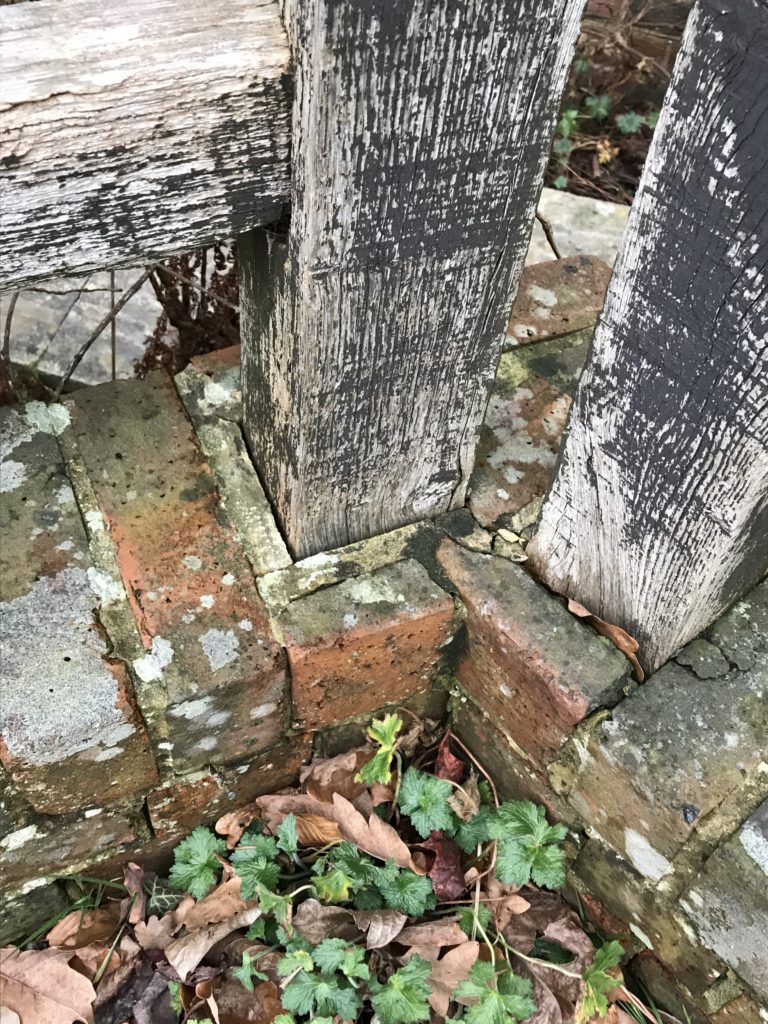