Our very own John Whitlock has taken to treading the boards and will be appearing in his debut performance of “Curtain Call” in March with Ringmer Dramatic Society.

“An amusingly chaotic day in the life of Alec Partridge, Manager of the Thurlow Playhouse as he prepares for an important visit from someone from the Arts Council in respect of a grant.  He has to grapple with his lovelorn secretary and her romance with the Front of House Manager, a disgruntled backstage crew on the verge of a strike and the temperamental lady director of the local amateurs who demands real horses for their production of Oklahoma. That’s not to mention the intervention of the dictatorial husband of the said lady director who also happens to be Chair of the Theatre Trust!”

This amateur production of “Curtain Call” is presented by special arrangement with SAMUEL FRENCH, LTD.

Performances will take place in Ringmer Village Hall from

There will be a Licensed Bar and other Refreshments.

Tickets are selling fast and can be purchased from  today using the Ticketsource Website following the link below; 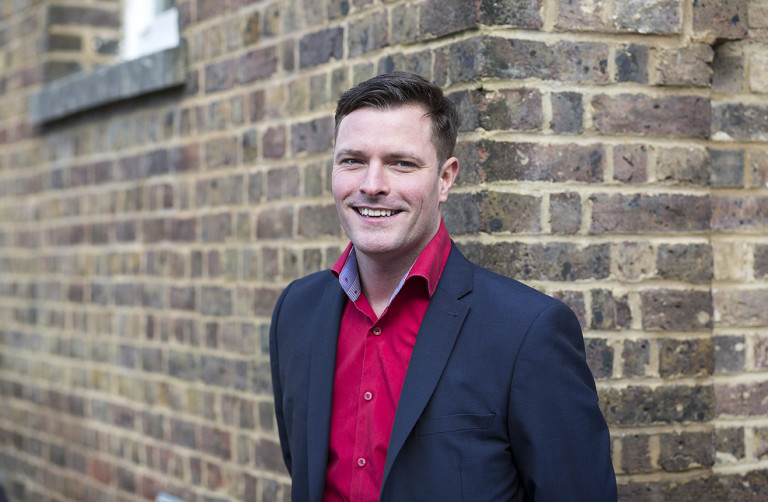