DMP is proudly supporting the Living Wage movement for a second year. According to the Living Wage Foundation 93% of businesses report benefits after becoming accredited.

The real Living Wage is the only rate calculate according to the costs of living. It provides a voluntary benchmark for employers that wish to ensure their staff earn a wage they can live on, not just the government minimum Since 2011 the Living Wage movement has delivered a pay rise to over 200,000 people and put over £1 billion extra into the pockets of workers.

Katherine Chapman, Director, Living Wage Foundation said: “We’re delighted that DMP-LLP has joined the movement of over 6000 responsible employers across the UK. This voluntarily commit is to go further than the government minimum to make sure all their staff earn enough to live on.

“They join thousands of small businesses, as well as household names such as IKEA, Heathrow Airport, Barclays, Chelsea and Everton Football Clubs and many more. These businesses recognise that paying the real Living Wage is the mark of a responsible employer and they, like DMP-LLP, believe that a hard day’s work deserves a fair day’s pay.”

To find our more about how we think, read our case studies and interesting news. 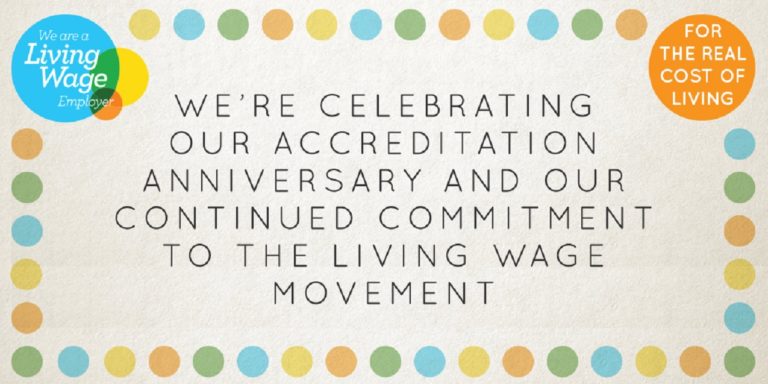