The Colour Purple in Support of World IBD Day

DMP are proud to be supporting World IBD Day this week. Officially being Saturday 19th May.

IBD  affects more than 300,000 people in the UK. Yet it is largely a hidden disease, and one that causes stigma, fear and isolation. Ulcerative colitis and Crohn's disease are long-term conditions that involve inflammation of the gut.

“I was diagnosed with UC when I was about 27. In 2010 (aged 29) I had my large intestine removed due to the severity of the illness. I had a stoma bag whilst I recovered from the operations and then a 3rd surgery to reconstruct a new bowel using the small intestine, known as a J-Pouch. Last year, after 5 or so years of living a fairly normal and healthy life, I have been diagnosed with Crohn’s disease, as ulcers developed on the small intestine and a fistula formed. This is currently being treated with medication.”

The DMP team are helping to raise awareness by having a purple non uniform day and Bake Off competition!

Read more about the condition, the research and support services that is happening now.

Your support helps provides essential services to people with Crohn’s, Colitis and other forms of Inflammatory Bowel Disease (IBD) 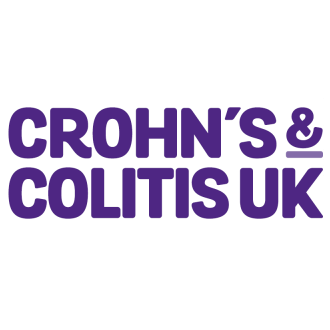