DMP were contacted by a new Client last week requiring an urgent dilapidations survey to be undertaken at a retail property in Beckenham, Kent that had been vacant for a number of years.

The retail unit, prominently located on Beckenham High Street, had been vacant for some time and was in poor condition throughout. Water ingress and associated damp together failed wall coverings were found throughout the premises and would require significant rectification.

Damages associated to the tenant’s lease obligations were commensurate with the information provided of a unit that had been left vacant for a period of years. Ironically it was found that the lead tenant who had been sub-letting the property was also a company working with the property industry. 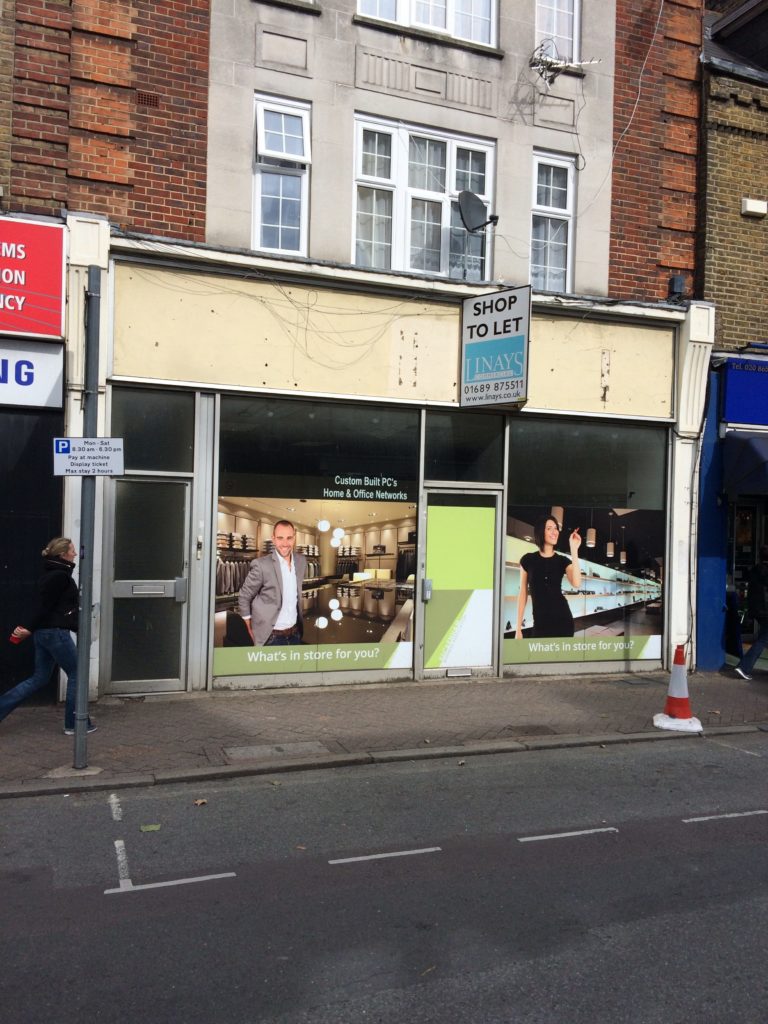 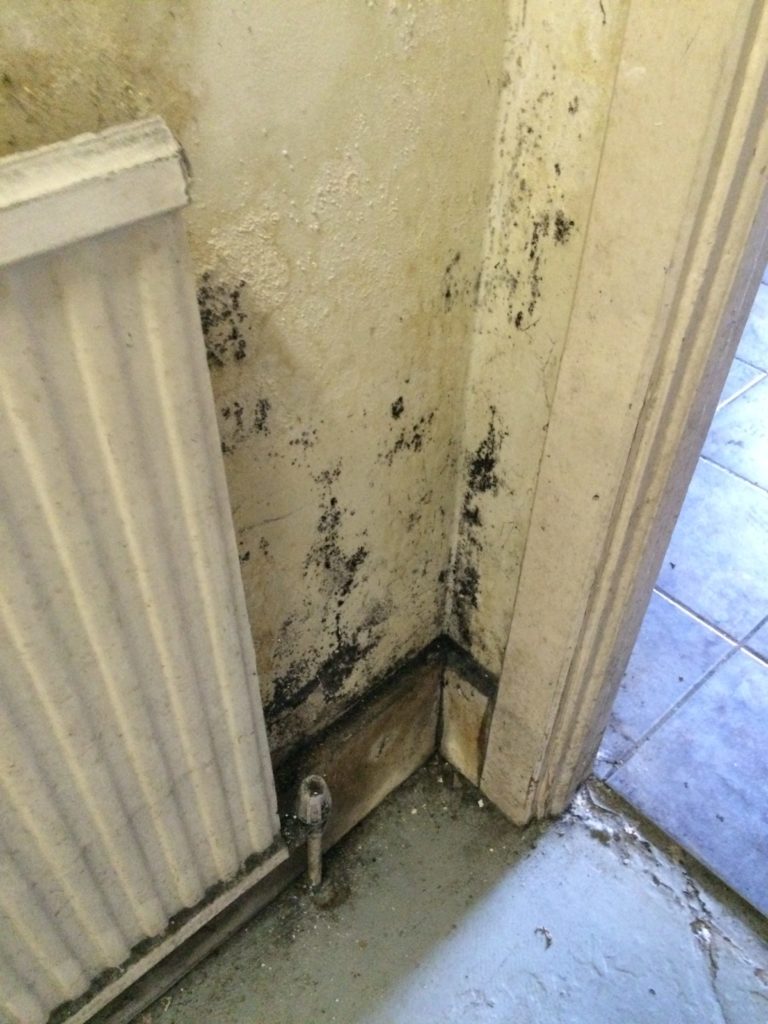 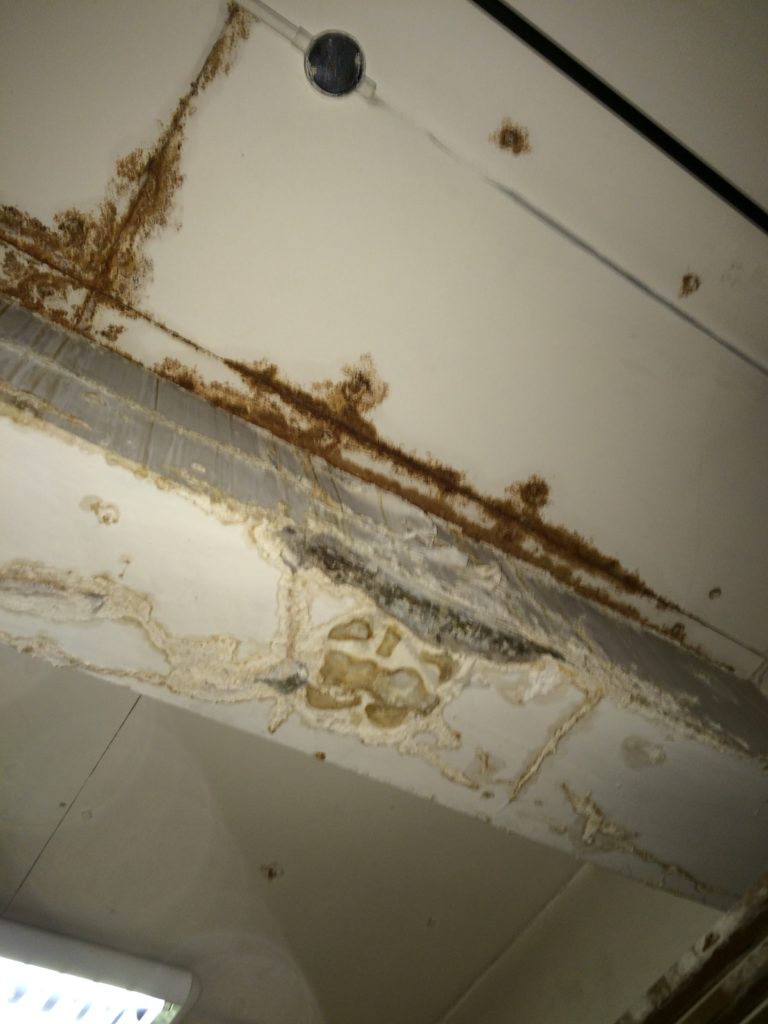 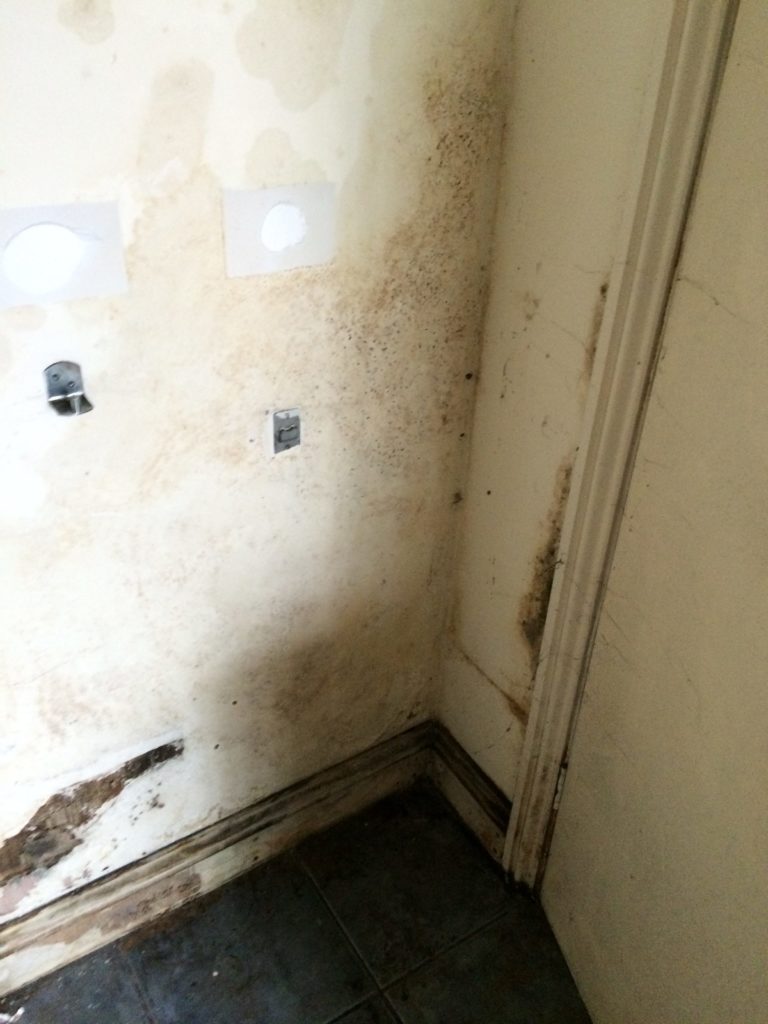 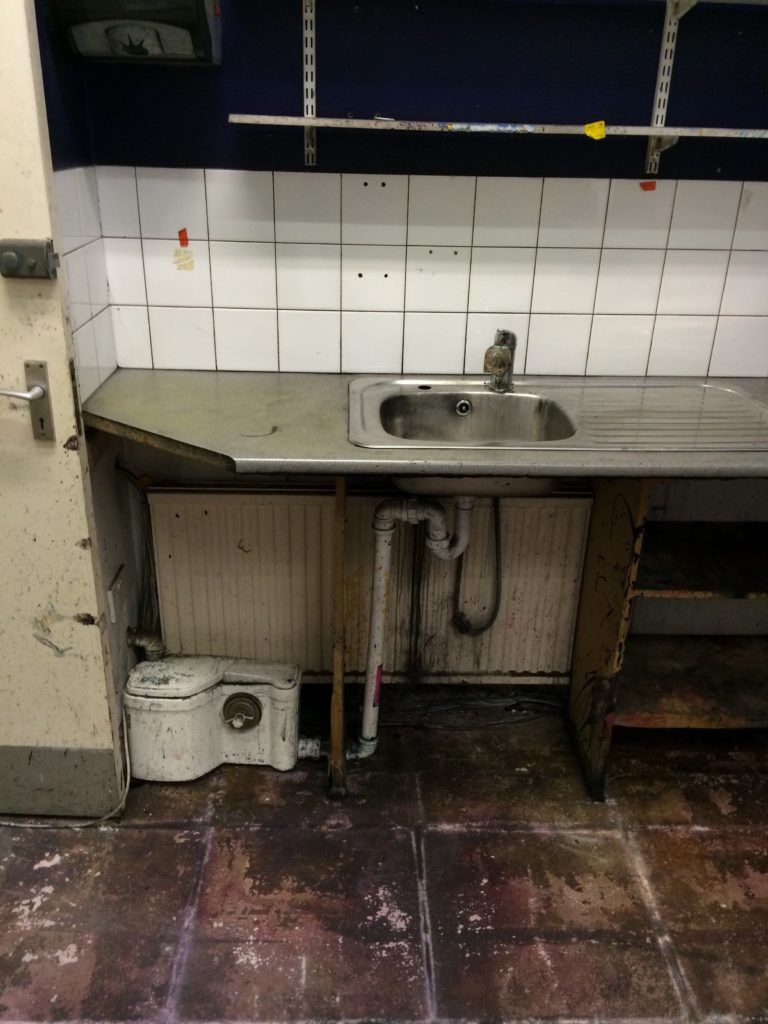